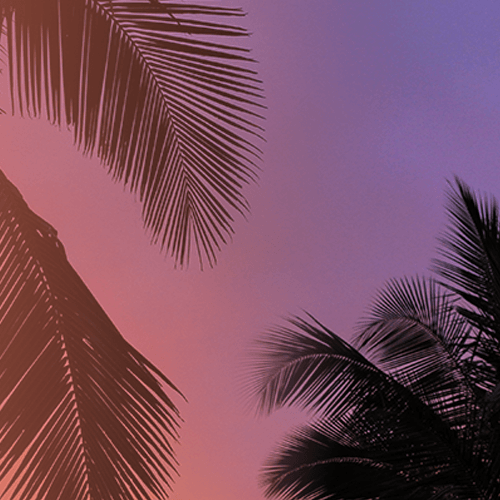 As tech support to Productions J, we’ve been working on the Occupation Double projects since the show’s 2017 season. As the project has developed, our goal has been to prepare the team and the infrastructure to guarantee that the entire production process goes as smoothly as possible.

We provide a turnkey-type solution by handling all the team’s and infrastructural IT elements including: